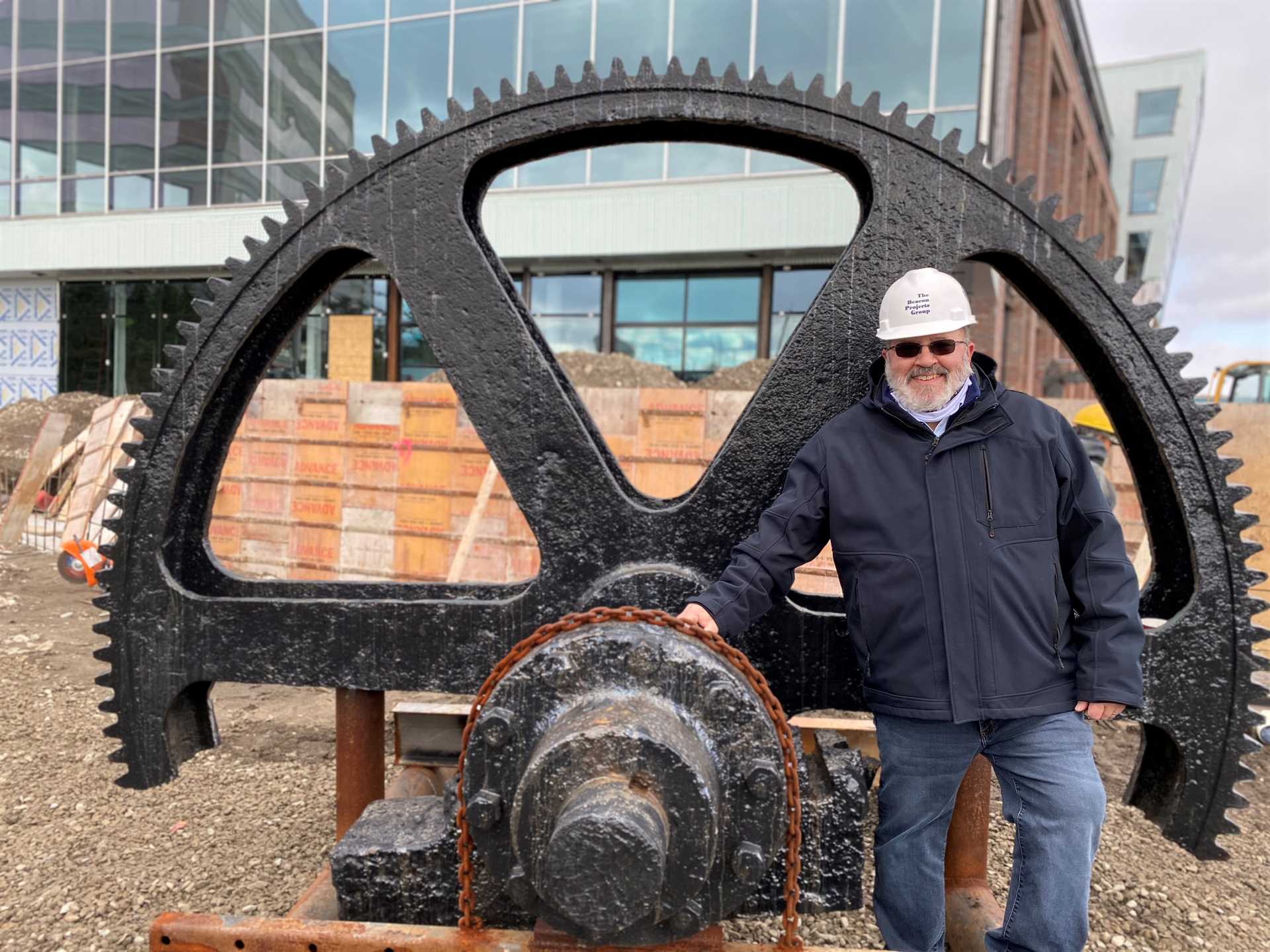 The Beacon Projects Group was incorporated in the year 1994. We aim to provide oversight and coordination as a construction manager of a construction project from an owner’s perspective.

You Can Rely On The Beacon Projects Group To 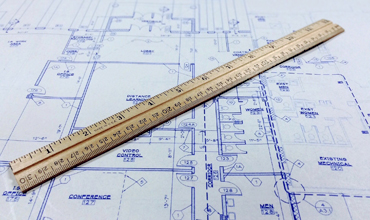 Manage your project in a careful, effective and responsive way.

Bring proven subcontractors and other construction professionals to the project. 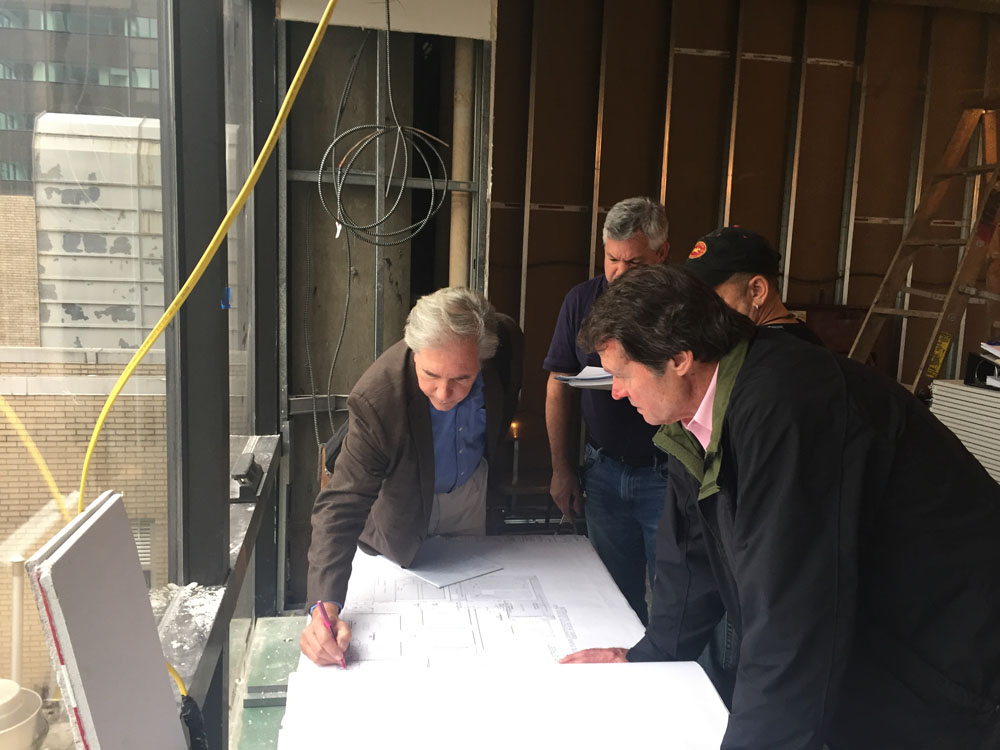 Work closely and effectively with all consultants. 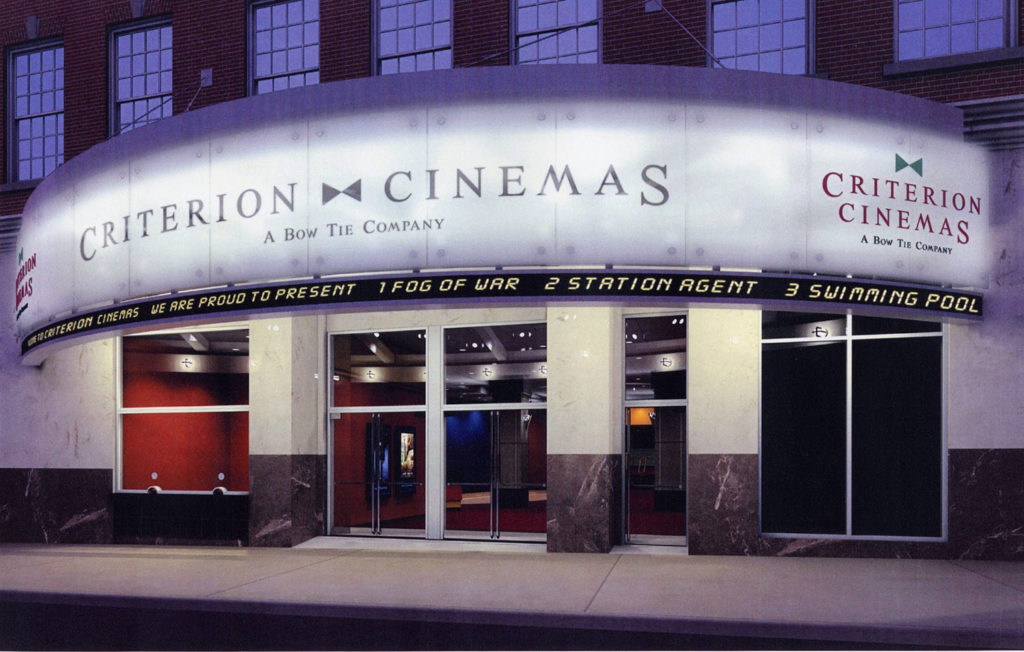 Communicate promptly and continually to eliminate any disagreements. 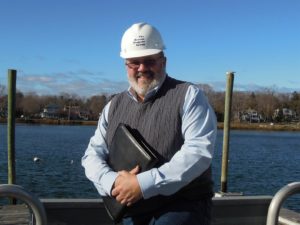 Over the past 40 + years, Mr. Mullaney has been involved in the fields of residential, commercial, industrial, municipal and institutional construction. As a result, he has extensive knowledge of quality control, scheduling, cost reduction and value engineering. In addition, he is well versed in dealing with all regulatory agencies at local, state and federal levels that involve inspections, documentation and code compliance. Mr. Mullaney has dealt with and successfully managed numerous trades and mechanics plus skilled and unskilled labor in all facets of construction. He founded The Beacon Projects Group in 1994.

Mr. Mullaney is a Certified Construction Manager. The CCM, which is accredited by the American National Standards Institute under ANSI/ISO/IEC Standard 17024, is the premier professional credential for construction managers. CCMs have voluntarily met the prescribed criteria of the program with regard to formal education, field experience and  demonstrated capability and understanding of the CM Body of Knowledge. The CCM designation is awarded to those who have met the professional standards and have demonstrated a commitment to and interest in providing the highest quality professional CM services.

Mr. Mullaney is a member of the U.S. Green Building Council, in addition to being certified as a Leadership in Energy and Environmental Design Accredited Professional (LEED AP). LEED is the nationally accepted benchmark for design, construction and operation of high performance ‘green’ buildings. As such, he brings to Beacon the broad knowledge and complete understanding of ‘green’ building practices and principles.

Mr. Mullaney’ s experience covers construction projects in Connecticut, New York, New Jersey, Massachusetts, and Pennsylvania where he has served in many roles, such as the project manager, construction manager, owner’s representative, has conducted building assessments, directed energy audits and, in cases where a dispute arises between the owner and contractor, as an expert witness, which includes testimony in court if necessary.

In these varied positions, Mr. Mullaney has supervised work in the construction of multi-screen movie complexes, luxury homes, apartments and condominiums, retail shopping centers, restaurants, jewelry distribution center with large custom concrete vault, the meeting house of a church, regional high school, nursing home and an exclusive yacht club. Details of these involvements can be found in the listing of completed projects. 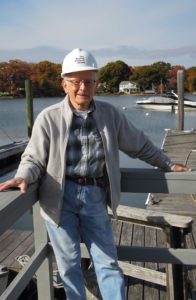 Mr. Strubinger has been involved in design and construction management projects throughout the world during his more than 35 years as a professional engineer. He is broadly experienced in all facets of the construction industry.

An associate of The Beacon Projects Group, Mr. Strubinger has worked for the Bechtel Corporation as manager of refinery and chemical projects and large commercial and industrial projects. Subsequent to that he was executive vice president and director of operations for the George A. Fuller Company, overseeing a $500 million job in Saudi Arabia as well as many domestic assignments in the $20 to $70 million range. Later Mr. Strubinger was president of Welton Becket Associates’ construction management subsidiary with responsibility for jobs in China, South Korea, Saudi Arabia, Russia (the 1980 Olympic Center) and the United States. Recently he managed renovation work at the Waldorf-Astoria Hotel in New York City and is currently providing construction management direction for owners and tenants in tenant fit up work in several East Coast cities. 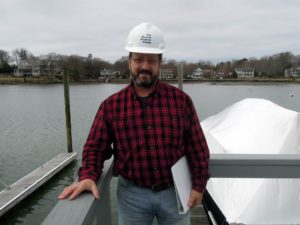 Mr. Attra has 33 years of experience in engineering, design/build and construction, as well as being Principal and Chief Engineer of Kevcor, Inc. and President and General Manager of GAP Mountain Engineering, Inc. Mr. Attra’s professional development and progression has been through the ranks of professional engineering and construction with hands-on experience and working knowledge as general laborer, carpenter, equipment operator, and mason. 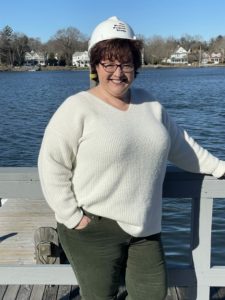 Mrs. Rella has a Bachelor of Arts degree from The University of Connecticut, with over 10 years’ experience as an Administrative Assistant in the construction industry. Mrs. Rella has previously worked for White Contractors, Old Greenwich, CT, where she oversaw all proposals and timekeeping, as well as accounts receivable and accounts payable. She was also with Trane HVAC Parts & Supply, Norwalk, CT, where in addition to processing accounts payable and receivable, she maintained inventory control and handled customer service issues. Also, the mother of 4 children, Mrs. Rella has volunteered extensively in the Stamford Public Schools system, which included coordinating committees and managing funds.

He conducts a broad range of roof surveys and investigations for commercial and institutional clients; performs design consultation for architects and engineers; prepares drawings and specifications and provides quality assurance observation during construction. He has assisted attorneys involved in litigation and has served as an expert witness.

Mr. Caputo has been active since 1989 in RCI, including having served as an instructor at various Institute seminars. He is currently chairman of the RCI Bylaws Committee and serves on the RRC Test Revision Task Force.

Owner of Canterbury Engineering, Mr. Vaillencourt has degrees in both mechanical and electrical engineering and has over 25 years of practical experience as a designer and project manager in electrical construction, an industrial plant engineer, an industrial corporate energy manager and worked for several ESCOs. Since 1989 he has provided engineering review services for many electric utilities, e.g., Green Mountain Power, Cape Cod Light Compact and Star in support of their customer incentive programs as well as site inspections for verification purposes. He has presented several papers at the World Energy Engineering Congress over the years and has authored the book Simple Solutions to Energy Calculations, now in its fourth edition.  Mr. Vaillencourt has also been published in Energy Engineering, Strategic Planning for Energy and the Environment and Energy User News. He has also taught Building Operator Certification classes in facility electrical systems, energy conservation techniques, efficient lighting fundamentals, HVAC systems and HVAC controls.

We Provide the Best Service in The Industry